The University of Allahabad

The University of Allahabad, founded in 1887 and being called as “The Oxford of the East” and the fourth oldest University of India  and subsequently granted status of a central university in 2005, has been a hub of knowledge through its programs, like teaching, research, generating social awareness and its vital role in societal betterment and nation building.

The University of Allahabad has four different faculties, viz. Humanities (including Social Sciences), Science (including natural and biological sciences), Commerce and Law, 32 Departments and 16 Centers and has eleven constituent colleges situated in the city. The programs it deals with are the basic ones as well as the modern ones and thus it presents a nice blend of expertise and imparts a rich and up-to-date repository of knowledge that has been a source of inspiration to generations. The core departments, like Chemistry, Physics, Mathematics, Economics and biological sciences have been the deep rooted research centers in the past. Several professional courses are also the integral part of its curricula. So, the University of Allahabad is making highly useful and fruitful contributions in social, academic and technological fields through its variety of academic programs. 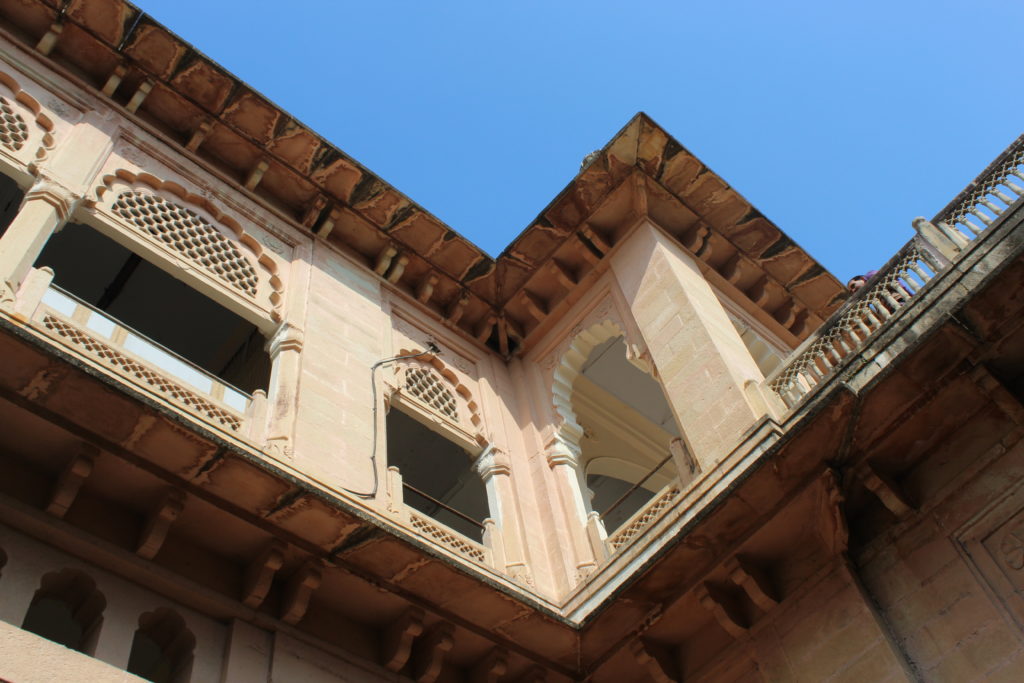 All departments of the University have undergraduate and postgraduate teaching and research programs, where basic as well as technologically advanced researches are going on. These departments are on the role of all national funding agencies. There are a dozen Principal Investigators (PIs) from different departments, like Chemistry, Biochemistry, Statistics, Mathematics, Biotechnology, Bioinformatics, Electronics & Communication, Ocean Sciences, Earth & Planetary Sciences, Economics, etc. who are highly motivated researchers in the field of Big Data Research and have expressed their desire to be a part of the Joint Graduate Program “Big Data in the Bioscience” sponsored by the Department of Biotechnology, Government of India and the Heidelberg University (Germany) encompassing currently Heidelberg University and six Indian partners.