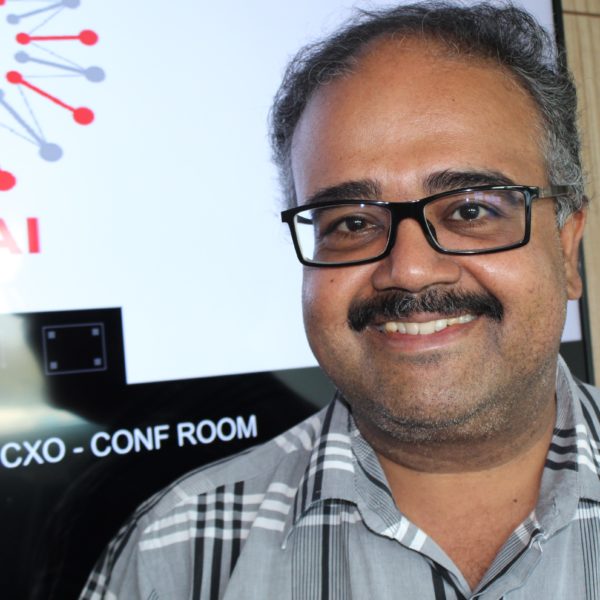 Balaraman Ravindran is the head of the Robert Bosch Centre for Data Science and Artificial Intelligence (RBC-DSAI) at IIT Madras and a professor and the Mindtree Faculty Fellow in the Department of Computer Science and Engineering. He is also the co-director of the reconfigurable and intelligent systems engineering (RISE) group at IIT Madras. He received his PhD from the University of Massachusetts, Amherst and his Master’s in research degree from Indian Institute of Science, Bangalore. He has nearly two decades of research experience in machine learning and specifically reinforcement learning. He has held visiting positions at the Indian Institute of Science, Bangalore, India and University of Technology, Sydney, Australia. Currently, his research interests are centred on learning from and through interactions and span the areas of complex network analysis and reinforcement learning.

He has published nearly 100 papers in journals and conferences, including premier venues such as ICML, AAAI, IJCAI, ICDM, ICLR, NIPS, UAI, ISMB, and AAMAS. He has also co-authored the chapter on reinforcement learning in the Handbook of Neural Computation published by Oxford University Press. He has been on the program committees of several premier conferences as well as he served as the program co-chair of PAKDD in 2010 and the General co-chair of the 2015 Big Data Summit at Sydney. He is currently serving on the editorial boards of PLOS One and Frontiers in Big Data. 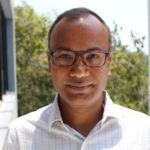 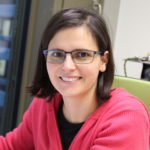