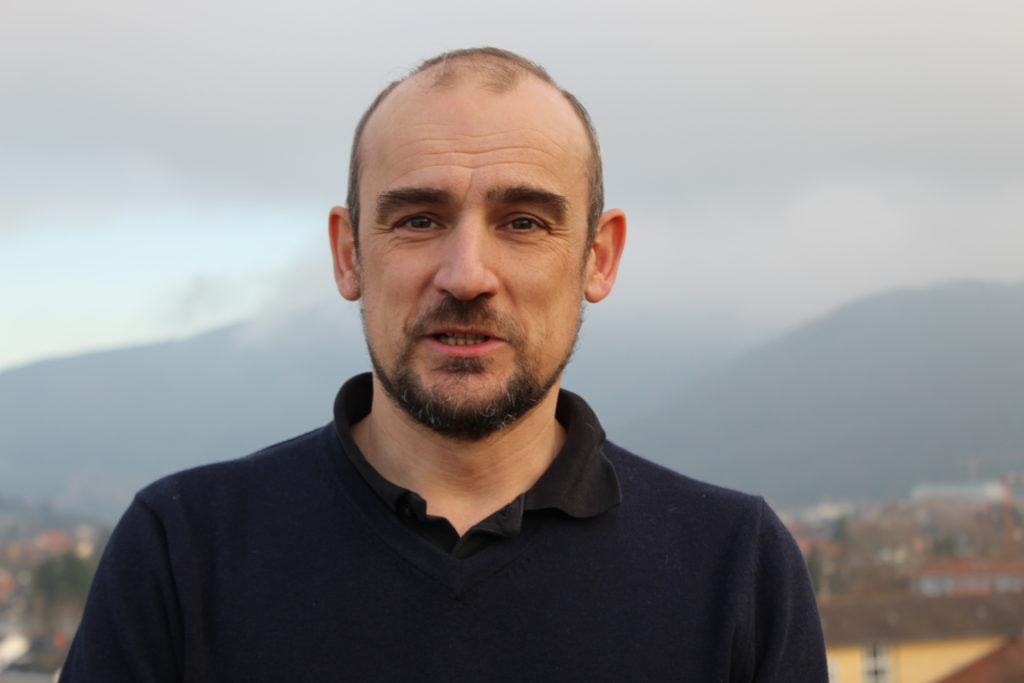 Carl Herrmann is deputy head of the newly created Health Data Science Unit at the medical faculty of the University Heidelberg, and runs the Biomedical Genomics group. He teaches mathematics, statistics and bioinformatics at bachelor and master level at the university of Heidelberg.
His background is in engineering, applied mathematics and theoretical physics. After completing his PhD in string theory in France in 1999 he first continued in this field however started focussing on bioinformatics in 2003. He has worked in an international context as a postdoc at the University of Turin (Italy), and a long period as an assistant-professor in bioinformatics at the University Marseille (France).
In 2012, he moved to Heidelberg, where he joined the Division of Theoretical Bioinformatics at the German Cancer Research Center (DKFZ) with Prof. Roland Eils. He has been involved in multiple projects focusing on the role of epigenetics in cancer and disease. The development of tools and methods is his special interest.
As a proud father of four daughters who play actively football, he is also a football trainer and a strong supporter of “girl’s power”. His French roots might explain his very special interest for cooking. 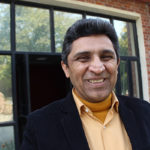 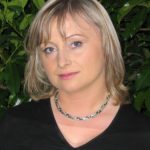