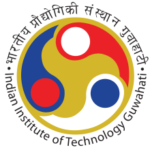 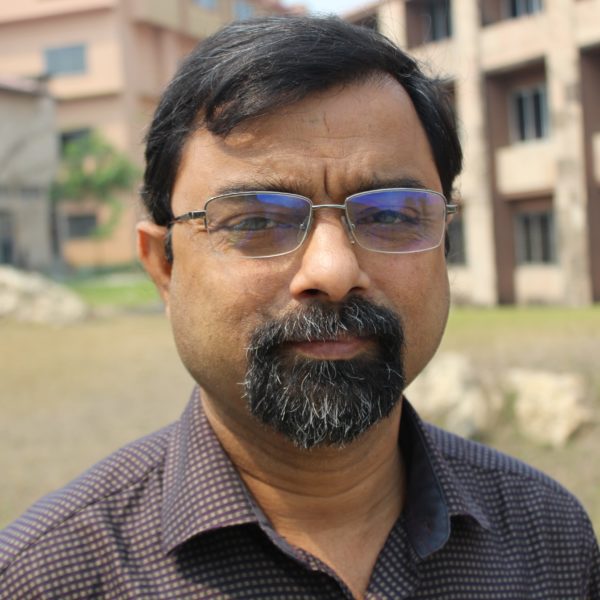 Durga Charan Dalal completed his PhD on “Heat and Mass Transfer of a Dusty Fluid” from IIT Kharagpur and he spent more than two years as a visiting scientist doing research on “River Sedimentation” at the Indian Statistical Institute, Kolkata. He joined IIT Guwahati as a Senior Lecturer of Mathematics in January 1997. Presently, Durga holds a post of Professor. In 2000 he spent one year as a Visiting Professor at University of California, Santa Barbara, USA and worked on “Multiscale Simulation”. At IIT Guwahati, he guided eight research students on different research topics, such as CFD and its applications to Biological Systems, Dispertion Phenomena, Drug Relaese, Drug Delivery through Electropation, Multiscale Modeling of Drug Delivery. He published nearly 50 research articles in Journals of International repute.

Research interest in relevance of the project 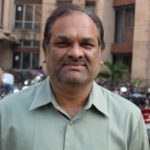 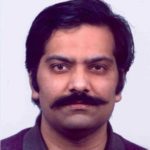