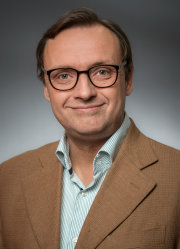 Guido Kanschat works in the fields of Numerical Analysis and Scientific Computing, in particular analysis and implementation of finite element methods. Here, he focuses on applications of Discontinuous Galerkin Methods to applications in radiative transport and coupled flow problems. His work involves the development and analysis of discretization schemes as well as efficient multigrid solvers and their implementation.

He is coauthor and one of the founders of the deal.II software project, which provides Open Source infrastructure for finite element calculations. He was awarded the 2007 Wilkinson Prize for Numerical Software for this project together with Wolfgang Bangerth and Ralf Hartmann. He is founding editor of the Archive of Numerical Software and a strong advocate for Open Source Software and the recognition of the intellectual achievement in numerical software. 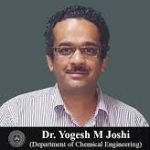 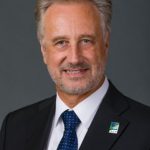