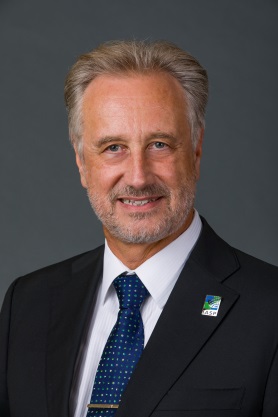 Rolf-Detlef Treede is Professor of Neurophysiology at and managing director of the Center for Biomedicine and Medical Technology Mannheim (CBTM) of the Ruprecht-Karls-University Heidelberg in Mannheim, Germany. After obtaining his “Dr. med.” degree from Hamburg University in 1981, he joined the Department of Physiology at the University Hospital Eppendorf in Hamburg, Germany, until 1988 and again from 1990-1992. From 1988-1990 he was Visiting Scientist with the Department of Neurosurgery at the Johns Hopkins Medical Institutions, Baltimore, USA, and from 1992-2007 Professor of Neurophysiology at the Institute of Physiology and Pathophysiology of the Johannes Gutenberg University in Mainz, Germany.
His wide-ranging interests in the field of pain include the mechanisms and treatment of neuropathic pain, the cortical representation of pain, peripheral nociceptive transduction mechanisms, pain memory, pain assessment by quantitative sensory testing and clinical neurophysiology.
He is Vice-president of the German Association of Scientific Medical Societies, Past President of the German Physiological Society, Past-President of the International Association for the Study of Pain, Past Chair of its Special Interest Group on Neuropathic Pain, and Past President of its German chapter. He sits on numerous national and international committees, and has co-authored about 400 publications in journals and books.

Design, conduct, and reporting of the research project and for managing, monitoring, and ensuring the integrity of the collaborative relationships.

Worked as postdoc fellow/research scientists at: 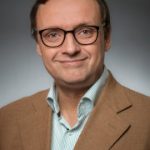 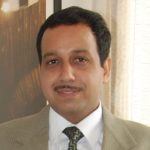