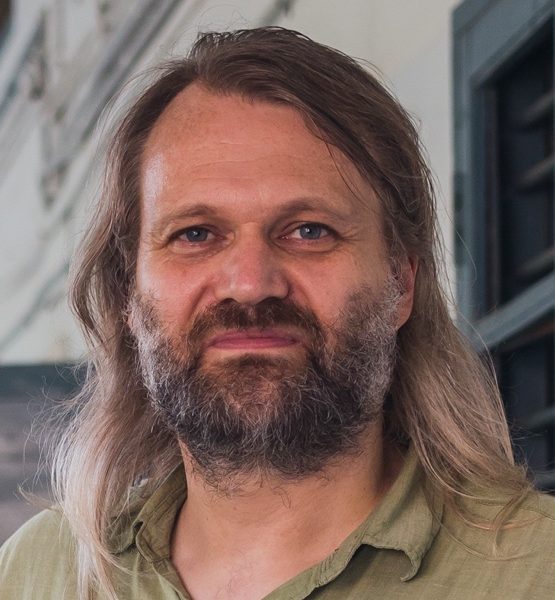 Roland Wittje is Associate Professor of the History of Science and Technology at the Indian Institute of Technology Madras. He studied physics and philosophy at the Carl von Ossietzky University of Oldenburg, and completed his PhD on the history of physics in Norway during the interwar period, at the Norwegian University of Science and Technology, Trondheim, in 2003. Roland taught history of science at the University of Regensburg from 2007 to 2014 and obtained his habilitation in 2016. His research interests include history of the physical sciences and engineering in the nineteenth and twentieth century, scientific instruments, university collections, scientific practice, and science and engineering education.

Department of Humanities and Social Sciences
Indian Institute of Technology Madras
Room No.: HSB 353A 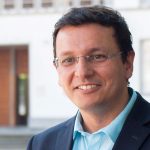 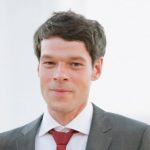