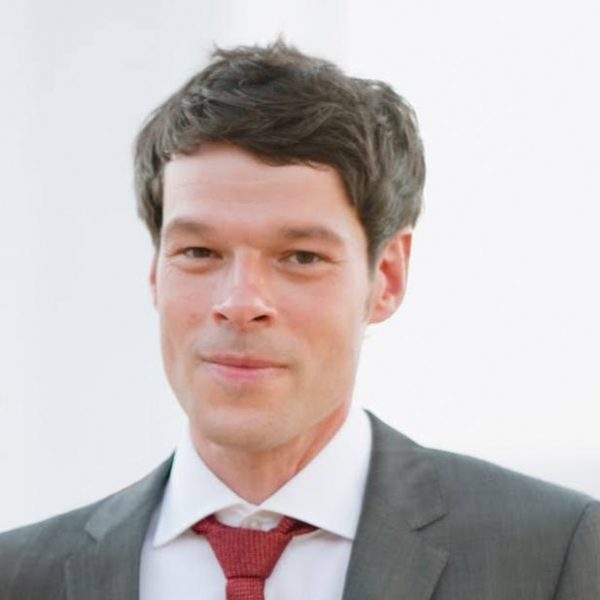 Alexander Groh is Professor for Medical Biophysics at the Institute for Physiology and Pathophysiology at Heidelberg University. His group investigates the structure and function of the central nervous system, in particular the neurophysiological interactions within and between neuronal circuits that give rise to sensory perception and behavioural control. In the model system mouse brain, the laboratory studies neuronal processes at the level of synapses, single cells and interactions between cell assemblies. To describe and model neuronal processes, the group employs various electrophysiological techniques, in particular readouts that densely sample neuronal circuits in the intact brain while covering different time scales (microseconds to months) as well as different spatial scales (micrometres to millimetres). To probe causal roles of specific pathways in circuit function and behaviour the group employs optogenetic and chemogenetic approaches. The resulting data include activity patterns of hundreds of neurons as well as behavioural and anatomical data. The analysis and modelling of this complex data is largely supported by high-performance computing.

Projects within the Big Data Project

Working title: “Neuronal encoding of perceptual salience”. This project is based on newly established neuronal population recordings in freely behaving mice engaged in a new salience paradigm. The applicant should have solid computational skills but can also participate in experimental work.

Open for cooperations in the fields of neurosciences and computational approaches in particular but not limited to scientific visualization, statistical tools, machine learning, pattern recognition, network modelling, computer vision 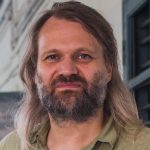 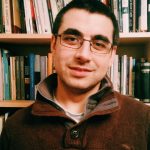