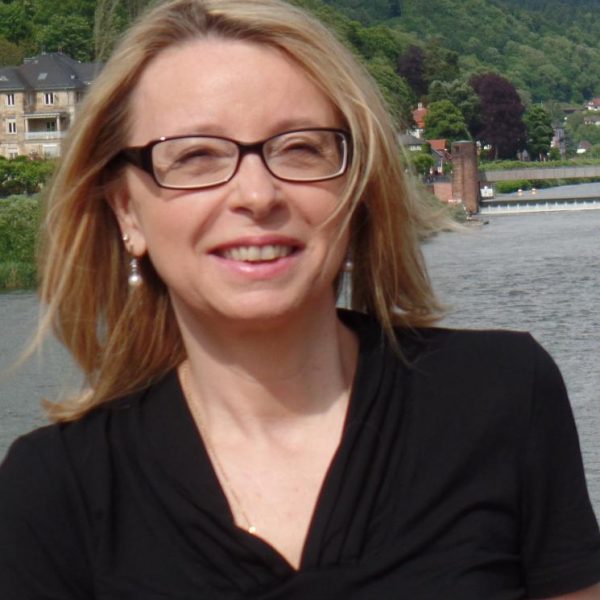 Ekaterina Kostina is a Professor in Numerical Optimization at Heidelberg University. She was a senior scientist at the Institute of Mathematics after obtaining a diploma in applied mathematics at the Byelorussian State University in Minsk and a PhD in Mathematics from the Institute of Mathematics, National Academy of Sciences of Belarus. In 1997 she moved to Germany, where she first was an assistant professor at the IWR, Heidelberg University.  Between 2006 and 2015 Ekaterina Kostina held a Professorship in Numerical Optimization at Marburg University, where she also was a co-initiator and a principal investigator of the Hessian research center on “Synthetic Microbiology”.  She has published over 60 research publications, mostly in numerical optimization and process control, and is a member of the editorial board of “Optimization and Engineering”. She is also one of the founding members of the national “Committee for Mathematical Modelling, Simulation and Optimization (KOMSO)”. She has worked in many industrial optimization projects (among others with BASF, ESA, Degussa, Daimler, Battenberg ROBOTIC, Deutsche Flugsicherung (DFS)) in areas such as chemical, biochemical and biological process engineering, aerospace and mechanical engineering and robotics. Presently, she is one of the principle investigators in the collaborative research project on Scientific Computing for Improved Diagnosis and Therapy of Sepsis, funded by the Klaus Tschira Foundation. Together with colleagues from other disciplines, she engages herself in setting up the Heidelberg Center for Industrial Optimization at the Interdisciplinary Center for Scientific Computing (IWR). 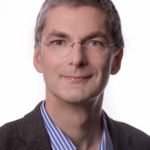 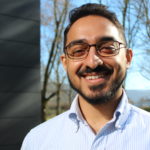